REIDsteel Out and About in Bournemouth

Posted on January 17, 2014 | Comments Off on REIDsteel Out and About in Bournemouth 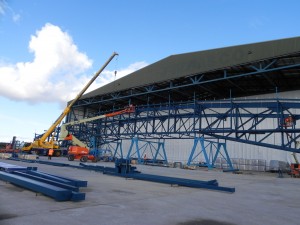 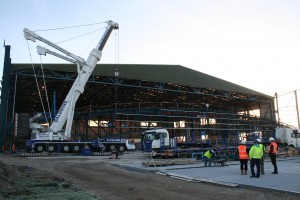 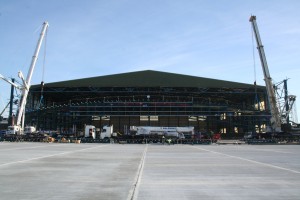